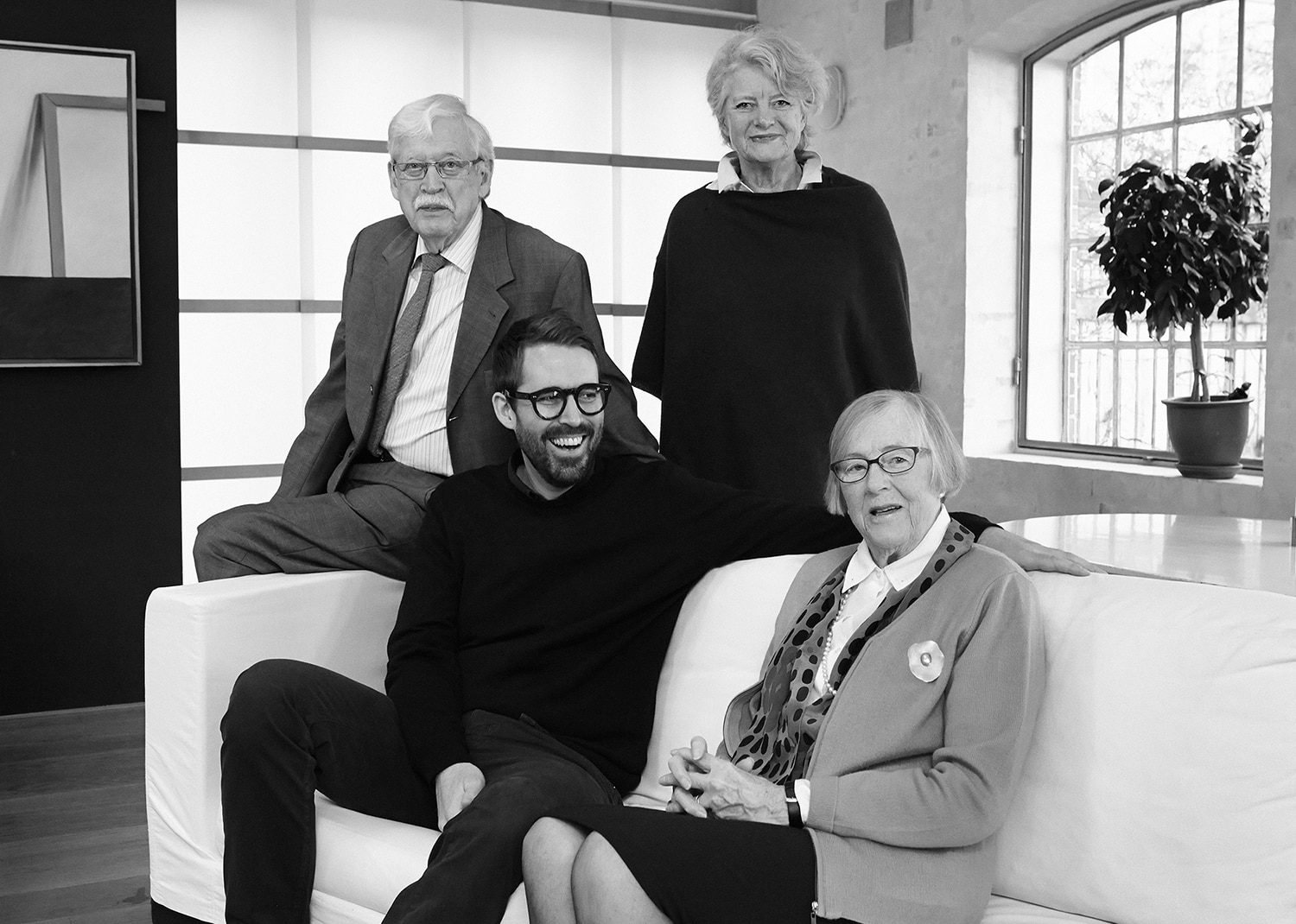 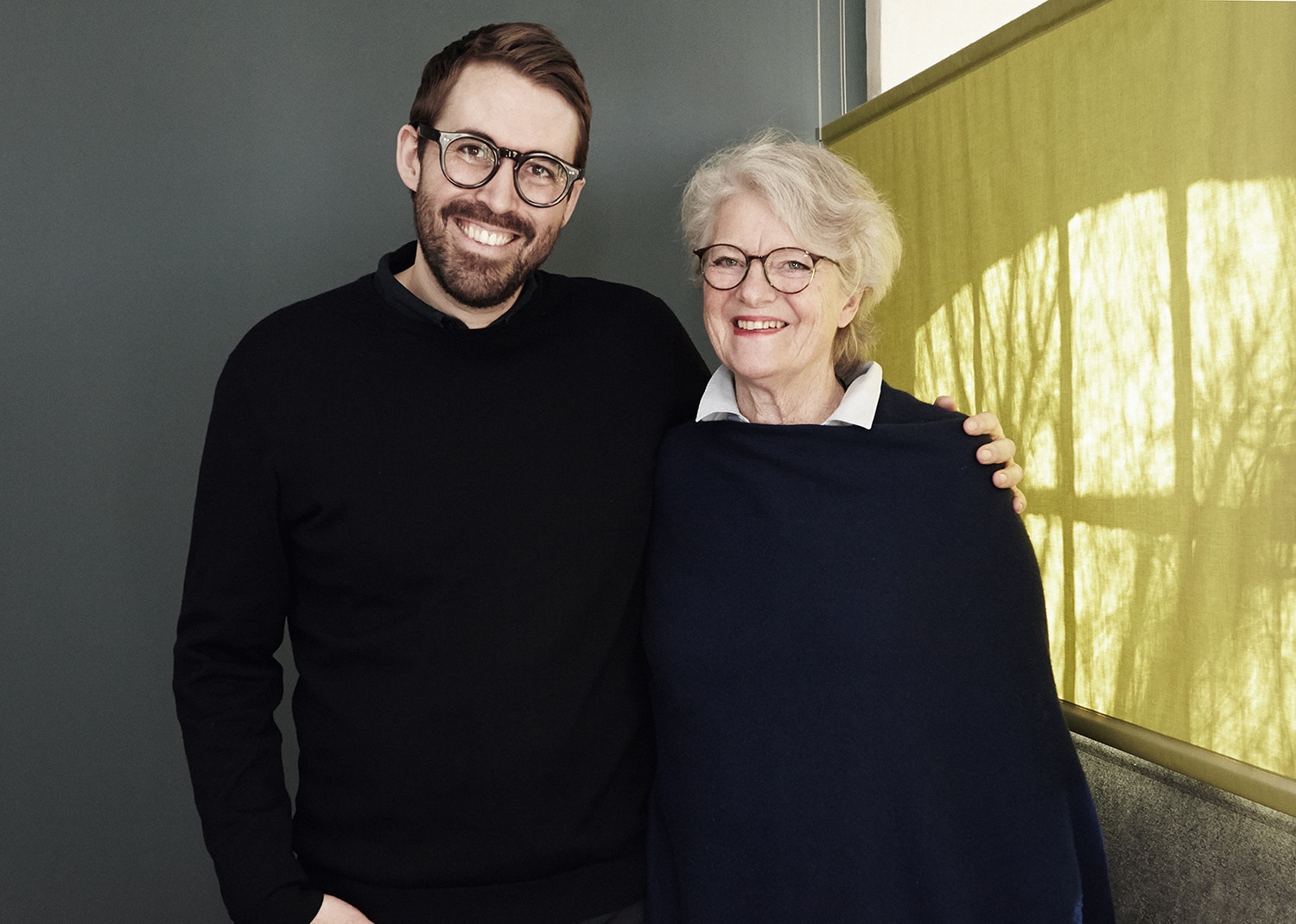 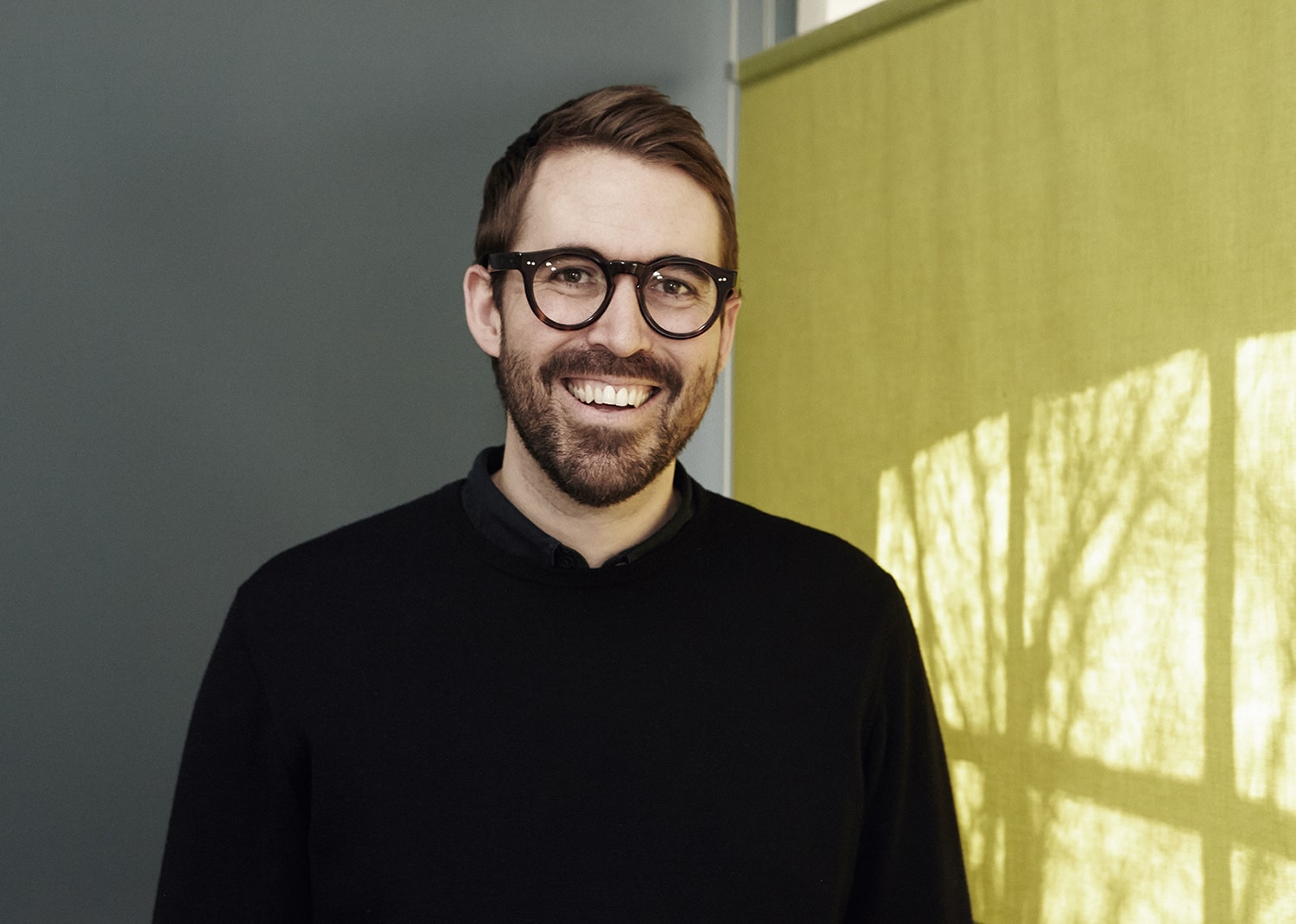 Ann Idstein is a Swedish, third generation family business. The company has worked with the design, development and manufacturing of window blinds, sun screens and room dividers since 1956. The company’s founders Gun and Elvir Håkansson started out manufacturing roller blinds and horizontal blinds, which were also sold in two own retail stores in Southern Sweden.

The founding couple later passed the company on to their daughter Ann Idstein, who began her her career by establishing an export business of her parent’s products to Germany. During the decades to come, Ann Idstein established a network of retailers in Germany and other central european markets and she also started to further develop the company’s own product range.

In the 1990’s, Ann Idstein started a number of collaborations with external designers and focus was placed even more on the design and development of unique producs. Over the last 20 years, Ann Idstein has continued this work, since 2015 under the supervision of Ann’s son Oscar, who is now the CEO of the company. 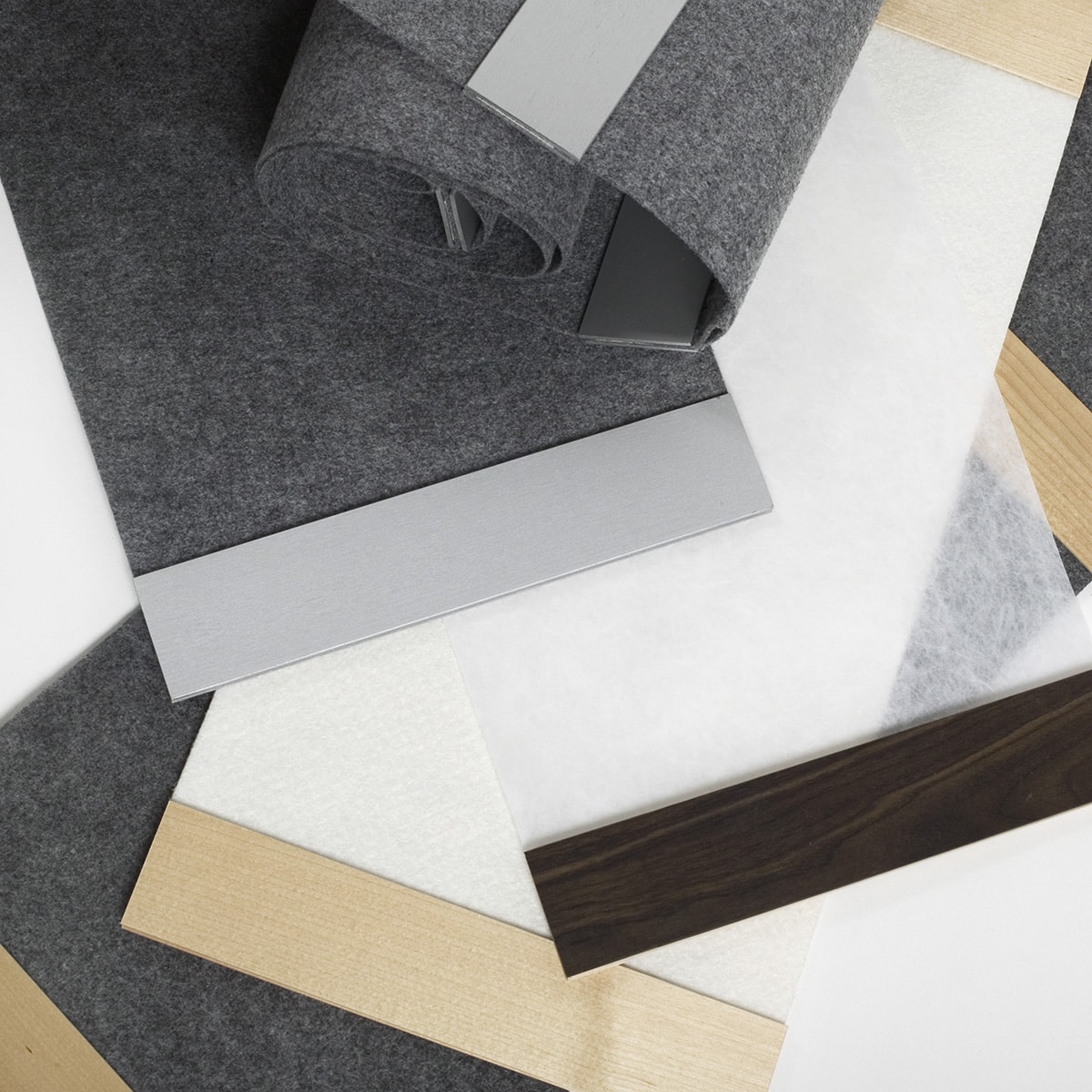 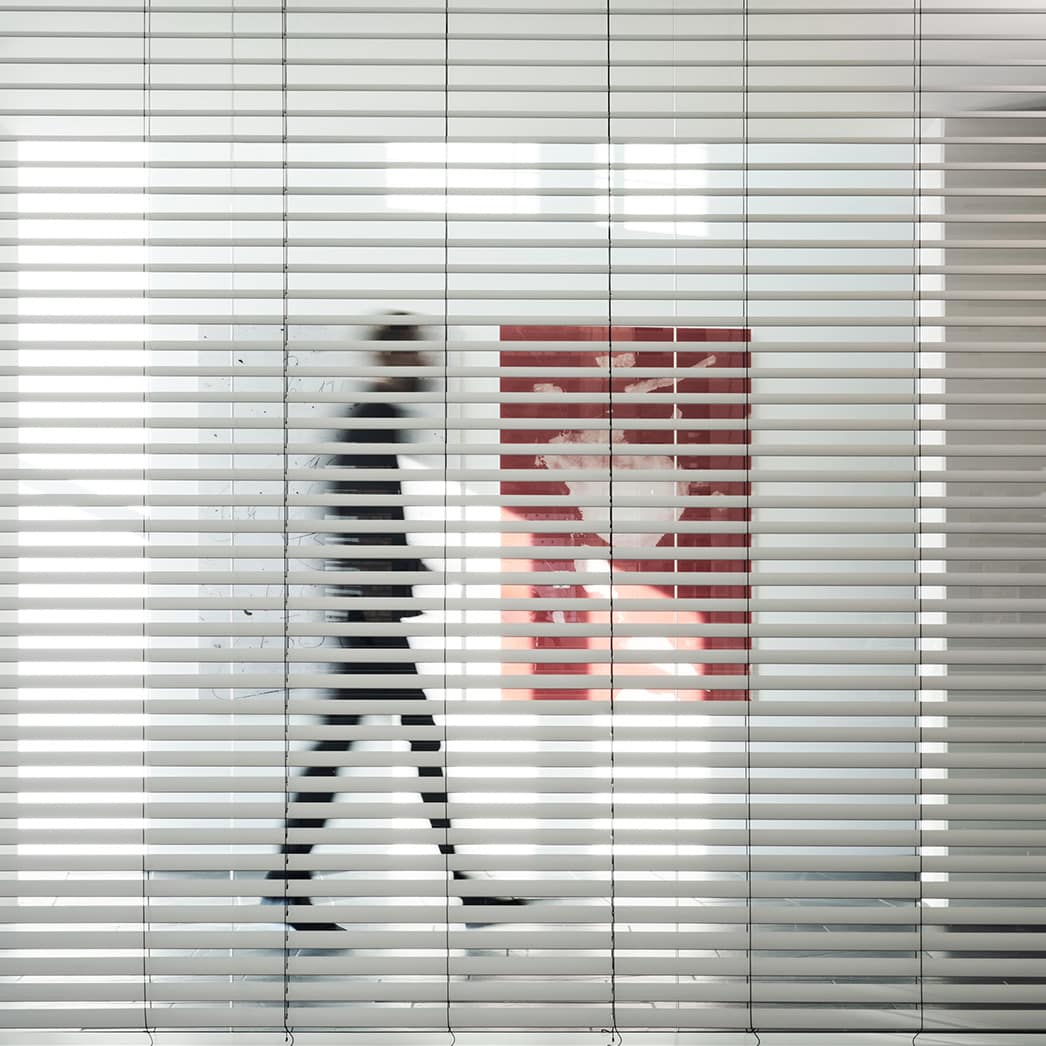 Our way of working

Our specialty is to offer customized interior design solutions in the field of sun screens, window blinds and room dividers. We try to approach each new project with an open mindset and listen to our client’s specific ideas. Sometimes, we can use a standard product type but often modifications are made to create the most optimized product for each project.

Ann Idstein strives to create products that are as clean and reduced in design as possible. Superfluos design elements are peeled of so that the functionality becomes easily accesible to the user. The goal is to use only sustainable, high quality materials that age well.

Each product in the Ann Idstein line is hand made to measure. We have a small collection of materials in wood, aluminium, steel and textile but we also offer confection of client’s own materials. Wooden blinds with special surface treatments and custom painting or the use of customer fabrics in the production of roller blinds, are just a few examples.